I'm a big fan of binge reading. I love discovering a new series that is already several books in and indulging in the whole thing at once. Sort of like eating an entire pie by yourself in a weekend. Mmmm....pie..... Anyway, I can help you with this! Because I've got a four book series, set in Chicago, that is romance drenched, laugh out loud funny, and just steamy enough to kick start your pulse into overdrive. This should be all the reading you need to make it through the holiday weekend. 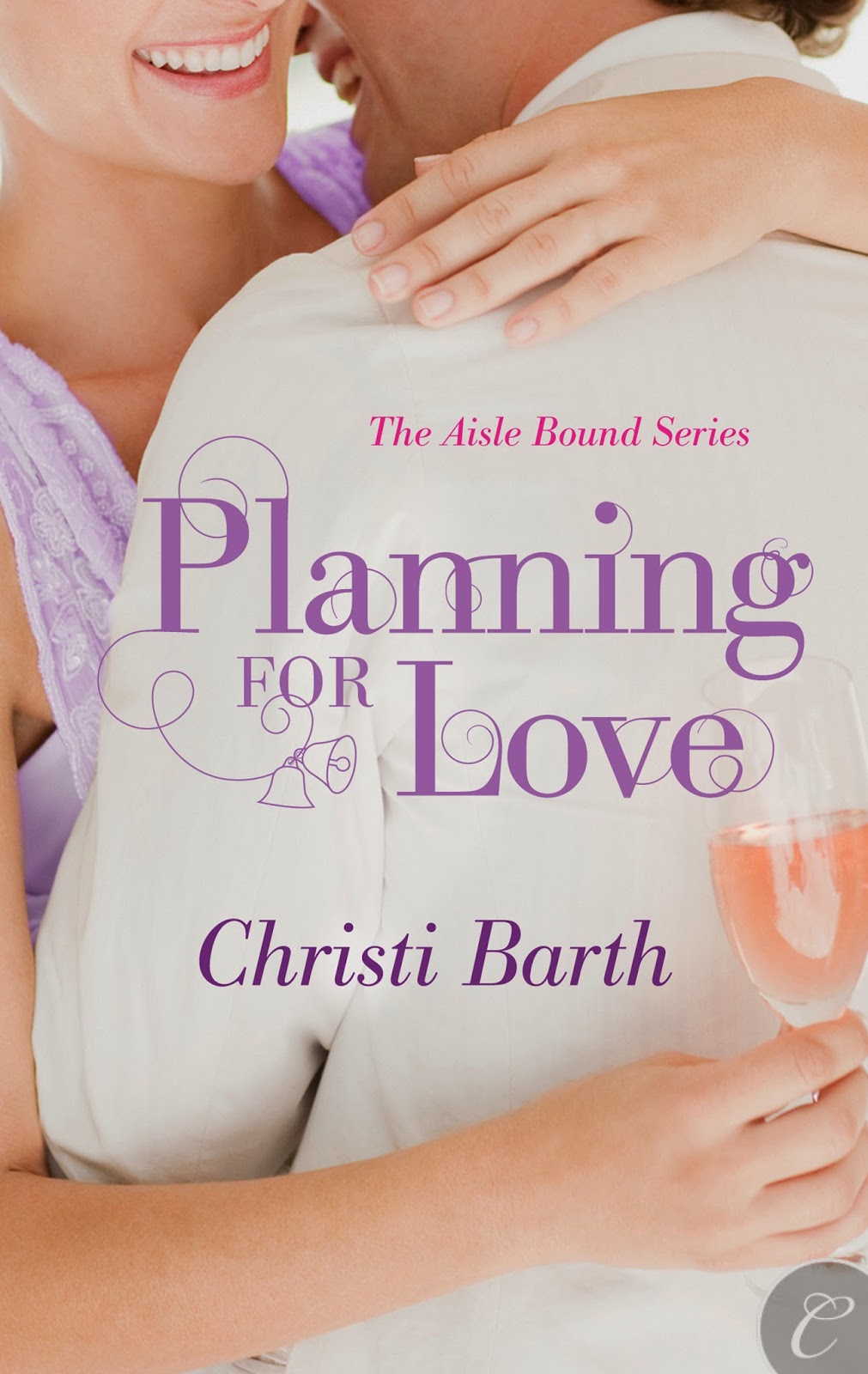 Wedding planner Ivy Rhodes is the best in the business, and she's not about to let a personal problem stop her from getting ahead. So when she's asked to star in the reality TV show Planning for Love, it doesn't matter that the show's videographer happens to be a recent—and heartbreaking—one-night stand.

Bennett Westcott admits he didn't handle his encounter with Ivy very well. But looking at her beautiful smile—and great body—through a camera lens every day? He can't be faulted for suggesting they have some no-strings fun.

They say you form your first impression of someone within thirty seconds of meeting them. Or, in Mira Parrish's case, within thirty minutes of not meeting them, when said person is supposed to pick you up from the airport and never shows. This is not a perfect start to her new life. Her friend Ivy is depending on her to run a new romance store, and Mira can't afford to let her down.

Sam Lyons should probably apologize. But every time he sees Mira--which is often, since his family owns the bakery next to her shop--he can't resist antagonizing her. There's something about the sexy, straight-laced woman that drives him crazy. He can't get involved, though. He has too much baggage to be any good in a serious relationship.

Despite his teasing attitude, Mira finds Sam too sweet to resist. (His hot body may be a factor.) But if there's going to be anything permanent between them, they'll need to let go of their pasts and look to the future... 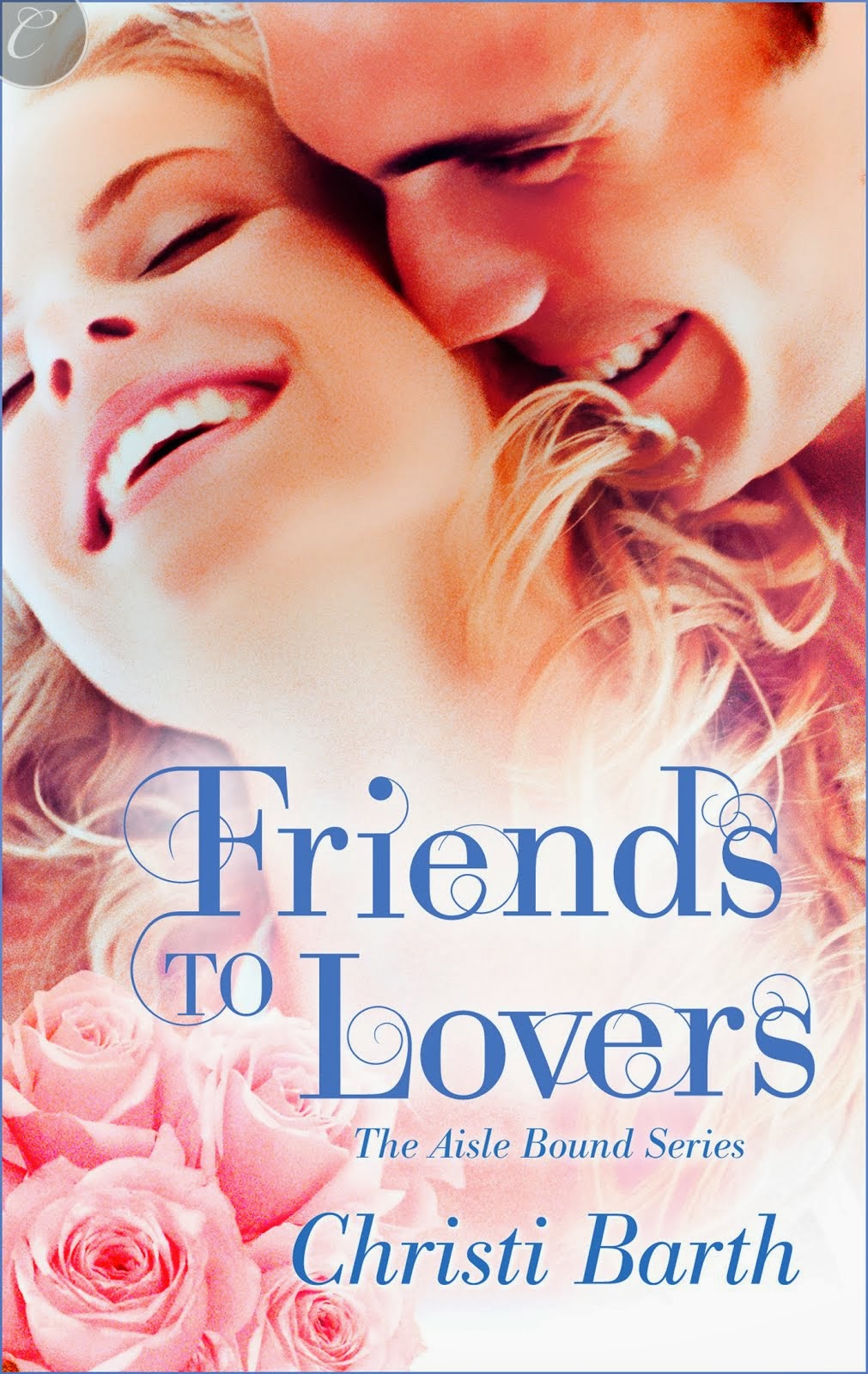 As florist and co-owner of a successful Chicago wedding planning business, Daphne Lovell has been there for the happiest days of other people's lives. As for her own life? Well, it's hard to be perfectly happy when you're carrying a torch for your sexy, womanizing and oblivious best friend. So when the lights go out on New Year's Eve, she seizes the opportunity to kiss him senseless.

British expat Gibson Moore has a lot on his plate. The hotel he manages is being bought out, his family is crazy and someone just kissed him in the dark. When the lights go on, he searches the room, trying to find the mystery pair of lips. Only, he never thinks to ask the woman standing by his side. He's shocked when he discovers that Daphne is the woman he's been searching for. But Gib's also eager to act upon the attraction for her he's always fought to ignore.

It takes trust to move from friends to lovers, and as Gib's work situation worsens, he is no longer sure he can risk the friendship he relies on most. It's up to Daphne to convince him that some things are worth fighting for… 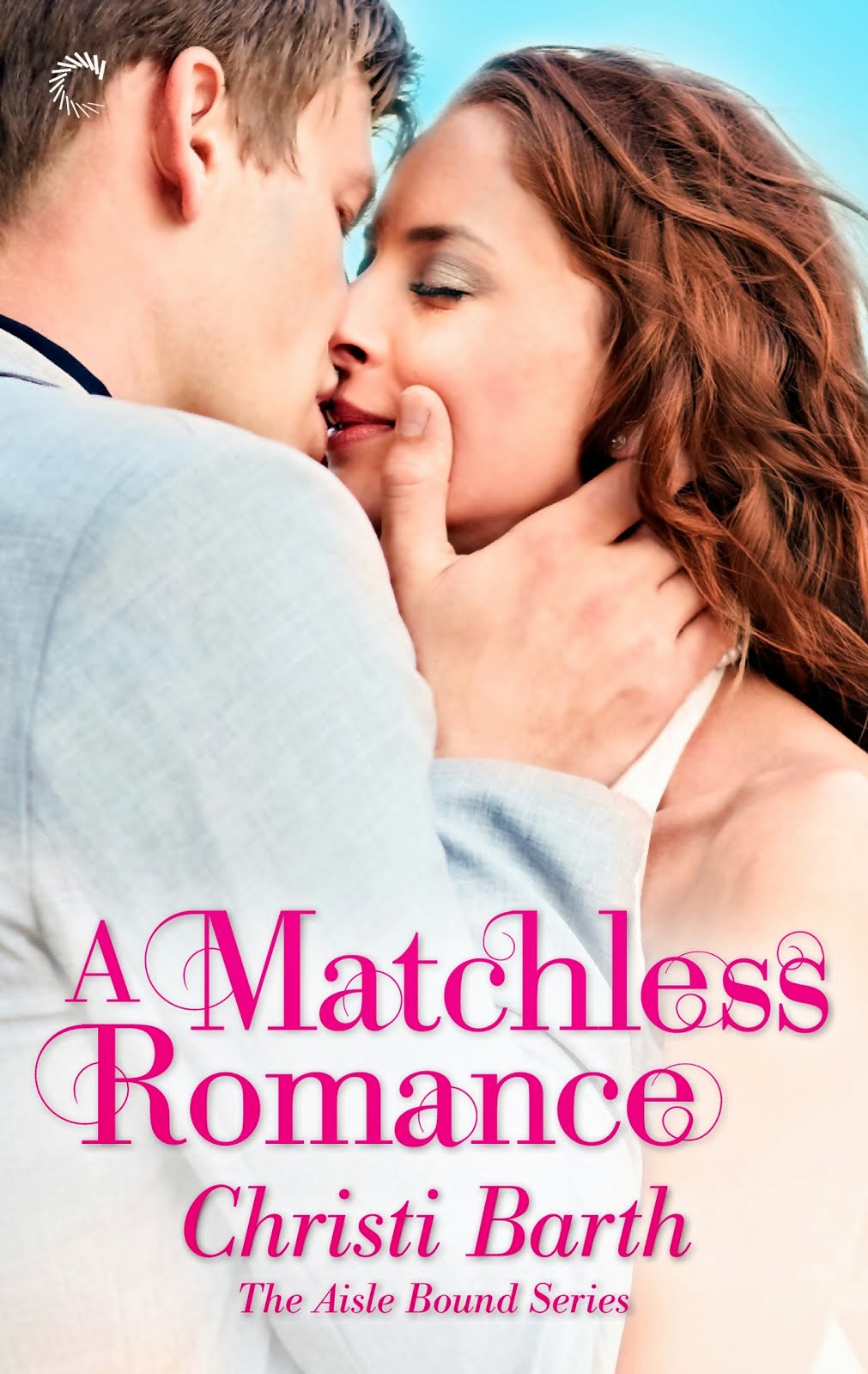 Tabitha Bell is the face of Chicago's premiere matchmaking service. At least, she hopes it will be someday, once business really takes off. What she needs is more clients, so when she meets a sexy
gamer in need of help, it's the perfect opportunity.

His discomfort talking to women almost cost Drew Watson his job. He'd be happy holed up in his office, designing blockbuster video games, but his boss considers talking to investors a nonnegotiable requirement. Who better than a matchmaker to teach him how to be comfortable around the opposite sex? Trouble is, Drew wants to get more than comfortable with Tabitha, while she's determined to keep their relationship all business.

Soon Tabitha learns that beneath the geek-chic hoodie lies six feet of sexy physique—and the more time she spends with Drew, the more she appreciates his brainy brand of charm. Will she succumb to his sweet-but-nerdy charm offensive or will it be game over before he can win her heart?