Big news to kick off the week - I'm thrilled to announce a new, three book sale to the Loveswept line at Penguin Random House ! My Naked Men contemporary series is set in Washington, D.C.

Here's the description to get you as crazy excited as I am:

A high school tragedy creates an unbreakably tight bond between five friends—but there just might be room to squeeze in the right women….
One moment can change a life. For five DC men, that moment happened back in high school, when their soccer team’s bus crashed in the middle of the Alps. They were stranded for two days, seriously injured and with little hope of rescue. Their struggle to survive united them as brothers for life. What they each went through indelibly shaped their personalities and even influenced their career choices. And it definitely impacted how they deal with the sassy and strong women who cross their paths. Can they learn to reprioritize their future over the habits and scars left by the past?


For ten years, they’ve been an unbreakable unit. Even going to different colleges didn’t weaken their bond, as they kept in touch via a group blog. Sometimes it was easier to be honest, even emotionally naked, with each other through the filter of the Internet. A couple of frat buddies shared it, then more followed suit and, today, Naked Men has a huge following. So huge that they’ve been given the chance to turn it into a live national podcast. Just guys talking about what’s on their minds, about how to survive this crazy world. It sounds like another fun adventure for them to tackle together. But it turns them into overnight stars again—whether they want to be or not—and changes everything. And one by one, they find and fall for women who provide the next big turning point in their lives. 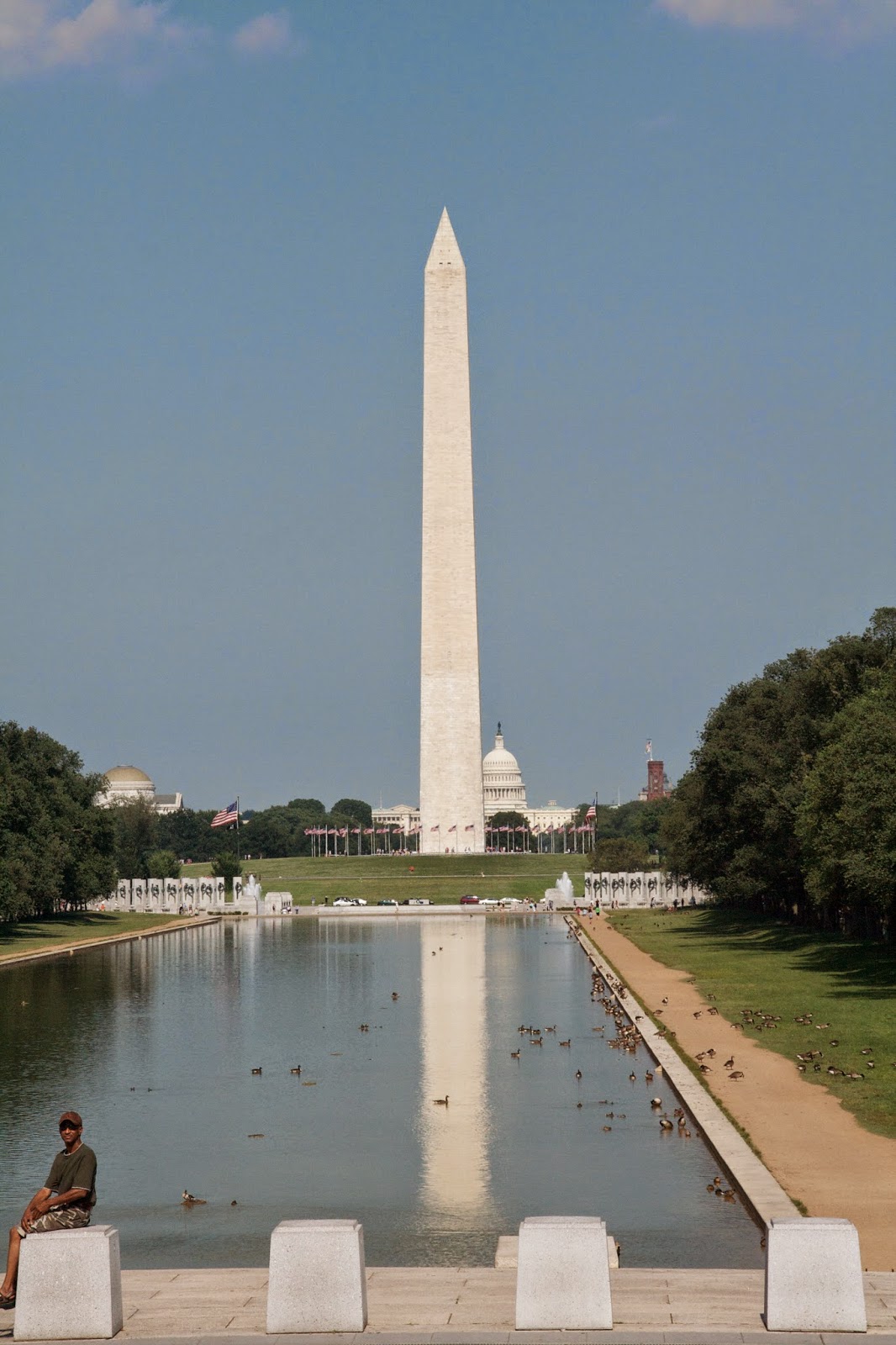 Book One: Risking It All

Griffin Montgomery rescues things. It all started when he rescued his friends from a high school bus crush. As a Coast Guard search and rescue pilot, he now saves everything from stranded dolphins to luxury yachts caught in the eye of a hurricane. But the risks he takes to save lives puts others in jeopardy, earning him a suspension. The only thing left to rescue is a pretty woman.
Chloe Widmore doesn’t take chances. She likes her quiet, ordered existence as a professional letter writer. So when the hottest man she’s ever seen invades her coffee shop, it’s a surprise how much she wants to be with him. Routines make her comfortable. Griffin makes her deliciously uncomfortable in so many ways. But falling for him is a risk she might not be ready to take.
Jettisoning the pretty writer out of her comfort zone is a great way to distract Griff from his career death spiral. Working on the Naked Men blog with his best friends keeps his mind busy. But he itches to get back in the action. And doesn’t really know who he is without constantly affirming his life by risking it. Could he even be happy if he was grounded permanently? Or could falling in love with the right woman be all the risk he needs?


Book Two: Wanting It All 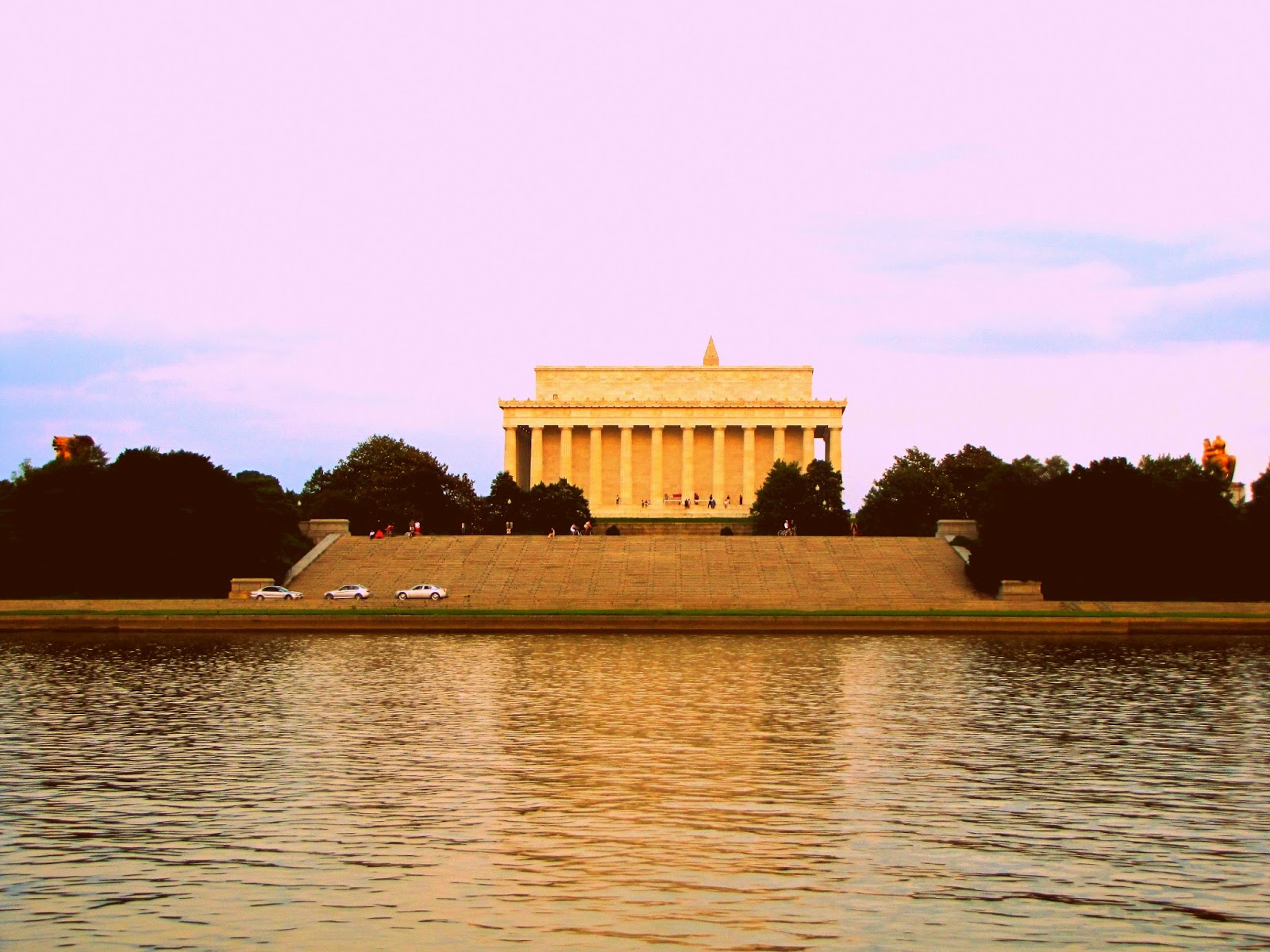 Growing up as a nerd got Knox Davies shunned, teased and beaten up. Until he joined the high school soccer team and found a brotherhood he’d never known. One tragic accident bonded them for life and set him on a trajectory of wealth, success and more women than he can keep straight. His life’s perfect. Or is it?


Madison Hardwick left Alaska in search of the perfect life. For her, that means nabbing a husband, preferably before she finishes unpacking. Washington, D.C. is overwhelming, and the only person she knows there—her step-brother—is nowhere to be found. She doesn’t plan to settle for the first hottie to cross her path. But when that hottie happens to be DC’s most eligible bachelor, why keep browsing?
Knox refuses to chain himself to one woman. The return on investment simply doesn’t support it. Every decision in his life is calculated for the biggest return. Except for the bizarrely popular podcast he does with his high school buddies. They’re the only thing in his life more important than money. But he can’t shake the backwoods beauty who is everything he doesn’t need.
And when a secret is revealed, Madison becomes the one thing his money and charm can’t buy. What’s a guy to do to snare his suddenly impossible dream-come-true? 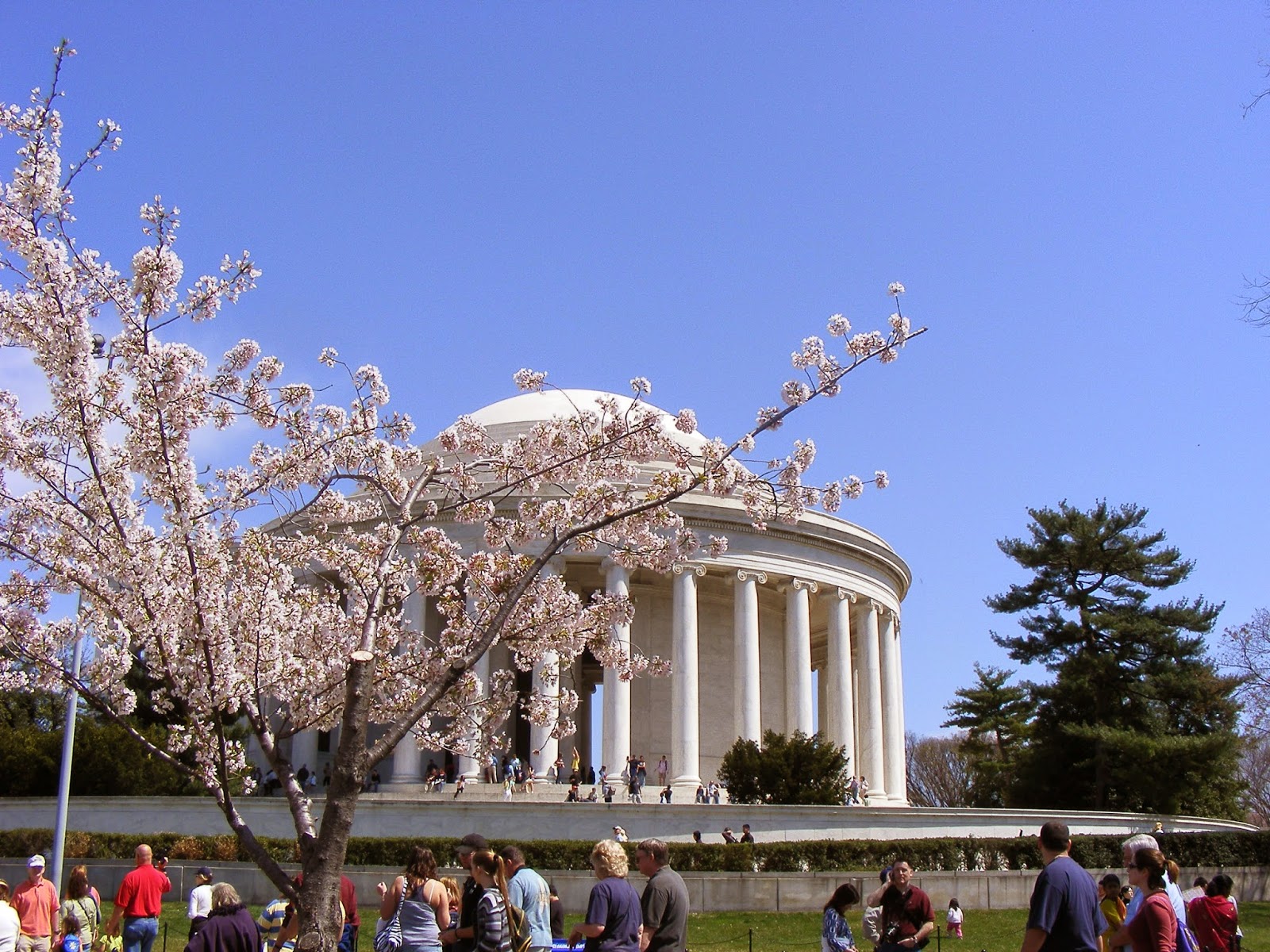 Book Three: Trying It All

Attention to detail. Order. Never leaving anything to chance. These are the qualities that make Riley Ness such a terrific NTSB agent. But they bleed over into the rest of his life, and the only time he lets loose is when hanging out with his best buds. A tragic accident made them brothers by choice, but it also turned him into a control freak.
At least, that’s what Summer Sheridan calls him. Infuriating, flighty, and crazy beautiful Summer. She calls herself a free spirit. Riley calls her a walking disaster in the making. Not to mention the fact she’s declared war on the podcast that shot he and his friends to instant fame.
He wants to teach her a few lessons about real life. She wants to teach him to enjoy it. Yet somehow all the fighting stops when the kissing starts. Will Riley save his friends’ reputation by tarnishing Summer’s? Or will the most illogical attraction of all time help them find a truce through true love?

If you're enjoying my Shore Secrets series, don't panic-there is more to come. Book 2, All For You, (yup, that's the buy link, shamelessly attached to the title) releases on February 9, and the series wraps up in July with Back To Us. But after that, the action shifts from the small town vibe of the Finger Lakes to the pulsing excitement of our nation's capitol. I can't wait to share these hot heroes with you!